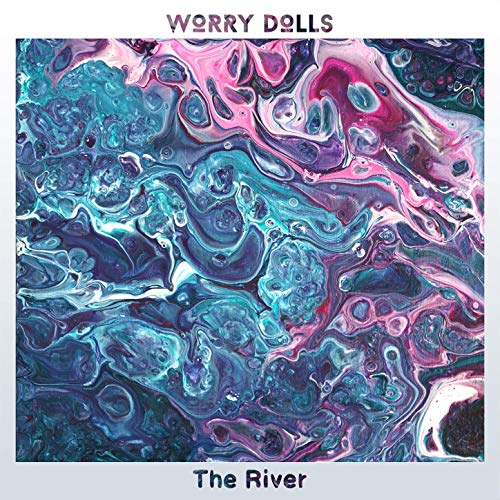 
Worry Dolls, the duo comprising Rosie Jones and Zoë Nicol, seems to have got along nicely with a cult following since formation around the middle of last decade, their music characterised by a keenly-felt close-harmony approach and thoughtful guitar and banjo accompaniment; but their recorded output has been both sporadic and tantalising, and increasingly interesting. Their musical progression from comparatively tentative songwriter-indie-folk to full-blown roots-Americana has been rapid; they released two EPs in fairly swift succession, the second of which (Burden) brought them increased airplay and a greater profile before the release of their debut full-lengther Go Get Gone in 2017, which was recorded in Nashville and produced by Neilson Hubbard (Matthew Perryman Jones), a veteran of the east Nashville music scene. The album saw Rosie and Zoë taking their already empathic writing into new realms in collaborations with Jeff Cohen, Ben Glover and Joe Doyle.

The resulting combination of Nashville/Americana-flavoured music and quirky, even sometimes quite tongue-in-cheek lyrics proved irresistible, and the WD capitalise on this with latest EP release The River, on which they return to production on home soil, either under their own steam or in conjunction with Sam Beer or Aidan Laverty. The different recording venues and production ambiences are more apparent, and as a result the EP tends to lack unity to some extent. The opening (title) song, a co-write with Jeff Cohen, is a killer, with great sound and gutsy reverb-twang-loaded arrangement as well as great lyrics (all about rootlessness), while the mid-disc song Leave Your Light On is a dark folksy-backporch masterpiece showing the girls' songwriting togetherness at its best. Firefly, another Cohen co-write, is also notable for its mesmerising, lilting aura of meditation. But thereafter, the EP kindof tails off, with its final pair of tracks less memorable somehow: She Don't Live Here Anymore is a blandly new-country-style piano-backed breakup number, while final track Tidal Wave tries hard to get the rhythm pumping behind the banjo but in the end feels just a touch laboured.