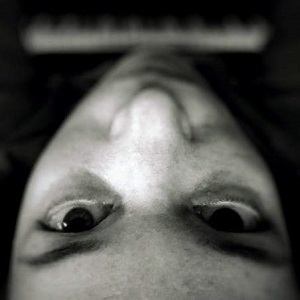 
'Seasta,' as Gaeilge for, strong, standing and permanent is the stage name of Mo Benison from Dingle, Co. Kerry. A pianist, vocalist and electronica experimentalist, Seasta has released her eponymous piano-centric album; a collection of nine contemporary classical pieces.

From it's very beginning, this recording draws the listener into Seasta's world; a musical microcosm that is at once dramatic and intimate. Each of her compositions are designed to take as long as they take to make their point, through great use of pause, irregular rhythms and repetition.

'Storm In A Teacup' is a standout track. At seven minutes, forty-one seconds, it is long and exciting. It's beginnings are stark; jarring notes carefully building in layers until suddenly, an unanticipated pause. Whoosh! Roughly three minutes in, 'Storm In A Teacup' takes off in a different direction. A more comprehensible melody this time and yet still strange enough to keep the listener's ears on their toes, so to speak. Four minutes in, after another idiosyncratic stop an almost musical feeling emerges, building a third layer on to the last two. I say almost musical, because there is a certain flow and breath left in these melodies that seems to leave them loose and unfinished. This is not a criticism, rather a compliment as this type of writing allows the listener to interpret. And interpret they will. Seasta is clever in her twisting and turning of the musical frame, saving more aural surprises for as late as six minutes in when glorious, magical chords on the piano's upper register appear as if by magic. A calm takes over and brings the listener to a soft landing. The end of the piece has resolved itself, and we know that the 'Storm In A Teacup' is over. For now.

Seasta is standing strong, up to her knees in her music and she is sounding wonderful.