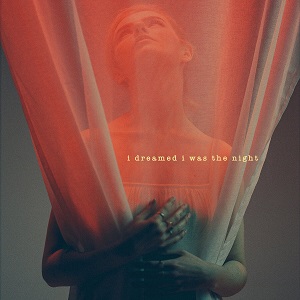 Rosie Carney
Album: I Dreamed I Was The Night
Label: Self Released
Tracks: 3
Website: http://www.rosiecarney.com


Opener 'When I look at You' is a reflective and personal introduction to this three track E.P. from Irish songwriter Rosie Carney who manages to blend together alternative pop with more ethereal textures in her music.

This is an artist who isn't afraid to really branch out sonically, as it feels like there is a lot going on musically on these three tracks. Carney's backstory is one of a teenager being dropped from a major label before even releasing a song. I get the feeling Carney can really express herself without the constraints of a major label breathing down her neck at the moment.

'I Spoke to God' is the second song on the album, quite a mellow affair with heavy instrumentation on keyboard whilst the closing title track is the crescendo curtain call this E.P. has been building up to. There's no doubt that the shining light in this album is Carney's incredible voice. The production of the album is perhaps a bit too polished but there's no denying this is a coherent pop E.P. which hits on the eternal subjects of loss, love and reflection.

When I Look At You