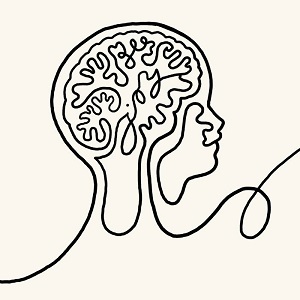 
A collaboration between Brighton-based Barrell and Alan Grice and Alex White from Electric Soft Parade, this leans very much to the pop side of folk with its catchy melodies lush production and instrumentation that entails Hammond organ, jazzy guitar and swing drum rhythms. It starts off in catchy style with the strumalong 'A Promise To Myself' where you might possibly discern a hint of Occidental influence to the sparkling chords and follows up with the gentle soul coaxing of 'Take That Weight Off Your Shoulders'.

There's a definite touch of both the late 60s and 80s indie in the air, the latter heard in the Postcard label colours of 'I Know What You'll Do' and the former on the Motown shaded orchestral swathings of 'Start Again' and 'Morning Sunrise' with its evocations of bands like Harper's Bizarre. Meanwhile, over on 'Lovers Are Free' we're in the drama pop of Bond balladry, 'Miss Devine' nods to the world of dreamy crooners and 'Fiction of Love' surely owes a debt to those classic Hollywood musicals with their song and dance hoofers.

On 'Jump For Joy', a finger snapping track that calls Frankie Valli to mind and gathers in musical exuberance as he moves into a gospel groove and then a jazzy playout, he sings about letting go and embracing, well, joy, really. The album offers a fine springboard.