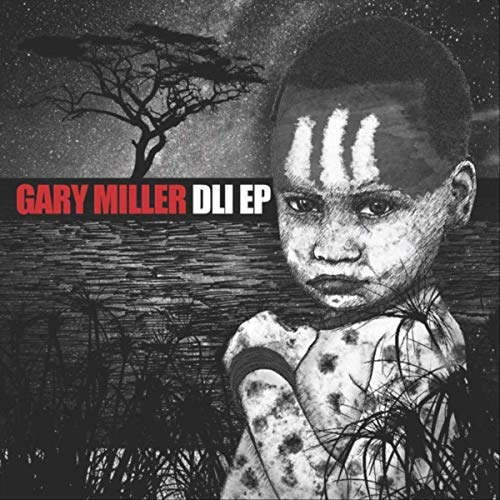 
Gary's best known as founder, frontman and songwriter of acclaimed Co. Durham outfit The Whisky Priests, whose 17-year career (1985-2002) was one of folk-rock's legends, encompassing a mass of classic albums and uplifting, high-energy live shows. They reunited in 2018, also releasing an exhaustive 12-CD retrospective box-set; in the same year, Gary premiered his epic Mad Martins project (its mammoth CD-and-book set was reviewed here), which was given a unique staged performance at Durham last October.

Never one to stay idle, though, Gary also has another ambitious project on the go - an album From Coalfield To Battlefield, which will chronicle the history of the Durham Light Infantry through personal stories of individuals over a 200-year period. The album will be based on a series of songs all specially written for a 12-month (December 2017-2018) travelling exhibition celebrating the music of the DLI - that is, bar one song that's an expanded rewrite of The Durham Light Infantry, which formed the final track on the 1989 Whisky Priests LP Nee Gud Luck. This cracking new version, overhauled and reinvigorated from the original and sporting a full brass-band arrangement using the renowned Ferryhill Town Band, was released in advance of the EP as a download single, but although it's more than powerful enough to stand on its own it works even better in the context of the full EP. The disc's other three songs together might be felt to form an extended preface to DLI. Each tells an authentic story in Gary's trademark style, with heartfelt delivery, compassionate writing and intelligent musical settings. The epic-scale opener tells of The Final Letter Of Jimmy Durham, followed by the Ballad Of Lance-Sergeant William Stones, then Euphonium And Cornet makes a neat linking bridge to the brass-band-accompanied finale DLI.

The DLI EP is fabulously well recorded (another feather in the cap of Gary's regular collaborator producer Iain Petrie). It's also a profoundly moving emotional experience, and bodes very well for the forthcoming full-length album, which I'm sure will be tremendous.